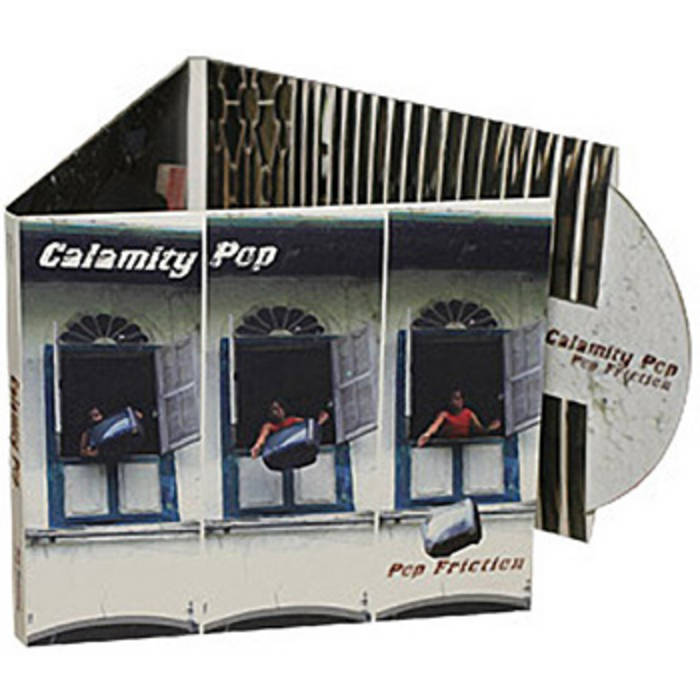 This album was the first of two by Calamity Pop, Paul Russell's first studio band based around Calamity Studio.

For the production he enlisted the help of local singer Zuq Iruall, lead guitarist Paul Danial and some internet friends.

The drums were played by Scott Rockenfield.

All songs written by Paul Russell